Today we would like to share the story of our colleague. Max is a General QA Engineer at PitchBook, one of our biggest clients. However, on the 24th of February, Max went to the military base instead of the company office.

As the first deputy of the battalion commander, he is responsible for planning the defense, attack, and maneuverable actions on the tactical level and coordinating cooperation with other units.

Max shared his story and told how he got injured and things he re-evaluated in his life.

We are proud of our heroes and working on our victory together!

Do you have any military experience?

Yes, I have. My background is the National Army Academy, named by Hetman Petro Sahaidachnyi in Lviv. I retired in 2018 with the rank of captain of the position of commander of a mechanized company. Since 2014, I have participated in ATO, serving in hot spots across Eastern Ukraine.

How was your day when the war began? 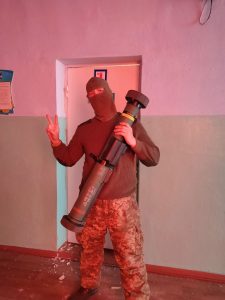 It started at 5:30 in the morning. My friend called and said the war had begun, and Kyiv had been under rocket attack. I monitored the situation on social media and news platforms. At 6 a.m. I was already getting cash out of an ATM. I bought water, chocolate, and air-dried meat because I knew that I would have to get to a military point by forests and fields, and for that, I would need to have a dry ration for 2-3 days.

At 10 o’clock, I called my fellow military service men from Kyiv. We went to the military registration and enlistment office and took the direction to the military unit. I had worked a little till 10 o’clock, but then I felt my mind was elsewhere.
Why did I go to the military forces? Because I thought I could save many lives, complete the battlefield’s goals, and possibly help bring victory in war faster with my knowledge and experience.

What are you doing now in the military forces?

My position is chief of staff—the first deputy commander of a battalion. My task is to plan the defense, attack, maneuverable actions, and other particular actions on a tactical level, cooperate with additional units from other structures in the area of my responsibility, and, of course, eliminate enemies (the more, the better). 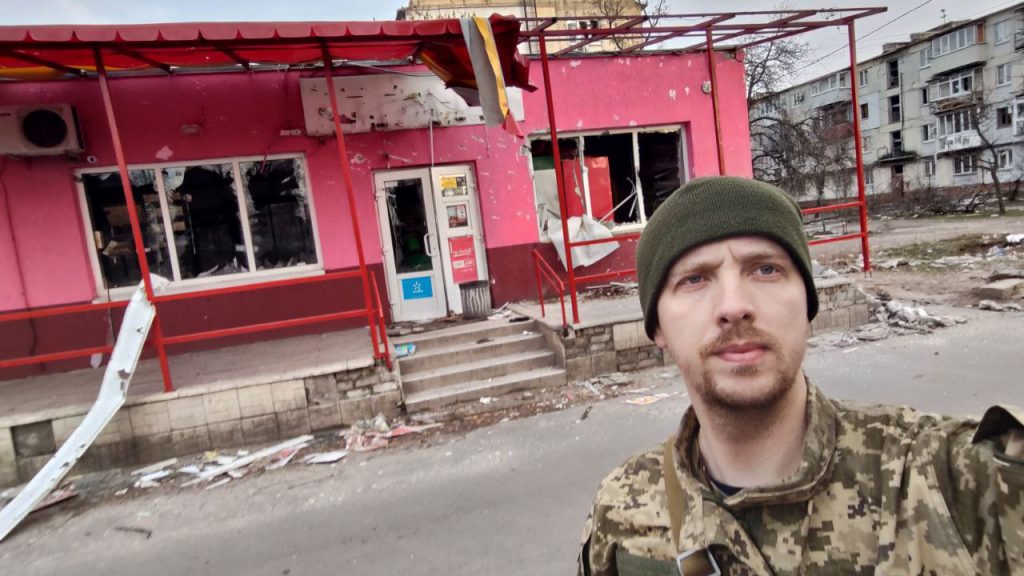 How did you get injured?

In a span of a few months, I managed to fight near Kherson, in the Lugansk region. Still, I had an injury in Severodonetsk when I was planning the next steps of my battalion (there was a need to make changes and adjustments and be at certain spots on the front). I was alone in the basement, and a 152мм artillery shell hit the cellar, most likely it was 2С19 “МСТА-С.”

Visually, it was like a video game. Everything was destroyed in seconds, and I ended up blocked in fire and smoke. I was shell-shocked, and shards damaged my head and face. I was able to find help, and our people gave me the first pre-medical aid. Even in that situation, I gave orders on how to provide me with medical assistance and transport me properly. After that, I was evacuated from Severodonetsk to Kropyvnytskyi, and the road was long. 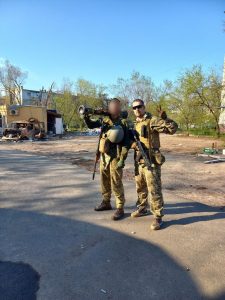 What have you reconsidered for yourself during these months of war?

Now I understand you should appreciate each moment spent with your relatives and close people. Life can end in seconds. Also, not money nor its quantity is the key to happiness. I am happy when I hear my fellow soldier and friend saying, “alive, 4.5.0., everything’s fine, take care”.

What are you most proud of?

I’m proud of my Nation, incredible support, and our resistance to the enemy. At the front and the rear, everybody’s working exceptionally well for the victory. I’m proud that we’re now, at last, becoming the Nation and that we’ve remembered our Kozak roots.

Who and what are you grateful for the most?

First, I am grateful to my family for the support because this situation is harder for them than for me. Secondly, I’m thankful to my fellow defenders, friends, and colleagues from work, who always ask me how everything is going, if everything is alright, and if there is anything I need.

Such an attitude motivates me and gives me energy. It’s heartwarming to know that you are remembered and cared for. Also, I’m grateful to SPD-Ukraine for their support and understanding. 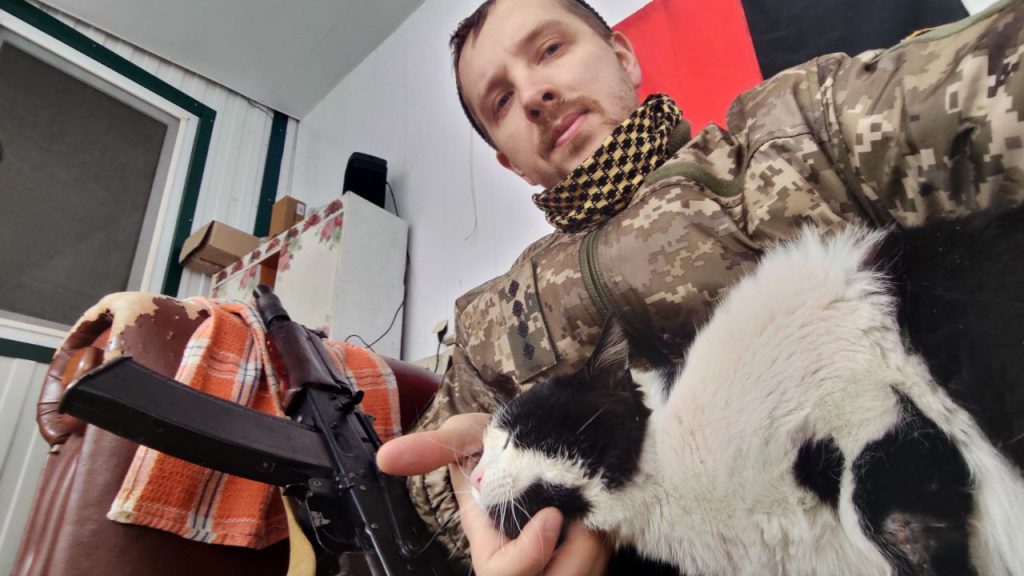 How do you see the future of Ukraine?

The future of Ukraine is definitely in Europe, I hope, that in NATO too. Now the world is almost entirely aimed at destroying the cult of the russian federation. And unfortunately, that’s happening on our territory. However, that is an enormous historical step ahead in our Nation’s unity. We are already in history as the bravest country on this planet.

What plans do you have after recovery?

Of course, I would like to return to my work at SPD, but I will have to go to my unit to bring our victory closer. We’ll have to repay orks for my injuries! 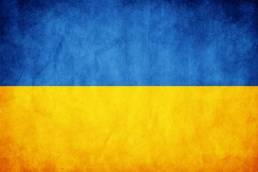 We haven’t chosen the war, but we need to accept it

“The War”… Now we know what the meaning of this terrifying word is.… 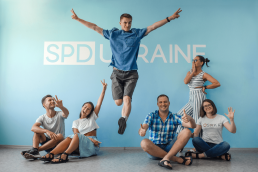 How to become a Java Developer with SPD-University

If you want to learn Java, become a Java Developer and work in a… 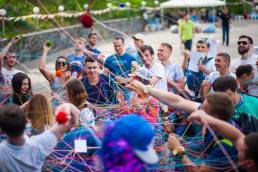 It's an annual local festival that unites the IT companies of…